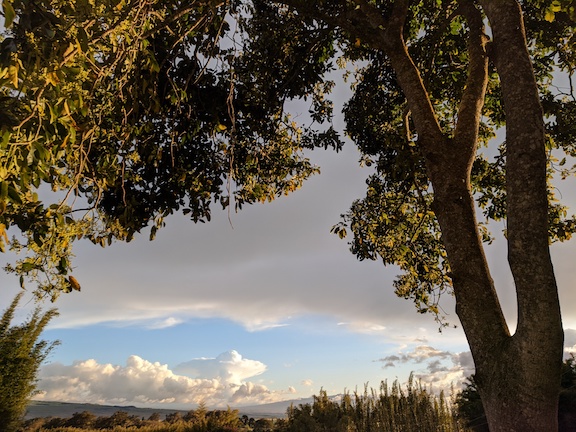 According to Indian Darshanas, Moksha, Mukti, Kaivalya, Satta-Samanya, profound appellations such as these in India are in reference to and stand as testament to the eternal state of unbounded Liberation. Vedanta calls it Nirvikalpa Samadhi, Yoga calls it Asamprajnata, "seedless." Buddhism terms it Nirvana. In Japan, Zen refers to it as Satori. The luminaries say that It is not to be gained or attained, but beings longing after It duly remember It, and get free.

What is this singular freedom like, and what does Its realization require of the sincere aspirant seeking perfection? On Divine Mother's Mani Dvipa Jewel Island of Essence, affectionately known as the Big Island of Hawaii, and occurring auspiciously over the sacred periods of Swami Vivekananda's Mahasamadhi on July 4th and Gurupurnima on July 5th, retreatants will come face to face with the facets of true Freedom as seen and known by the holy hosts of India's rishis, sages, and seers throughout yugas. Their cogent instructions on salient practices will release the embodied soul from bondage – to matter, to form, to conventions, and to nature.

"....the nondual scriptures point the way to the Supreme Moksha, that most elevated condition that is the very atmosphere of Divine Reality, all-abiding and all-pervading. The ordinary scriptures, as one can easily see by looking at the hosts of unillumined beings who refer to them as the highest authority, lead to bondage to the worlds of name and form, containing within them, as they do, an abundance of mundane worldly advice that insists upon attempting to satisfy one's desires in the world, amidst the objects of the world. Thus, spiritual wisdom, sought by the wise, and terrestrial knowledge, pursued by the worldly — these two ought to be examined for their respective merits and properties." A Quintessential Yoga Vasishtha, Babaji Bob Kindler 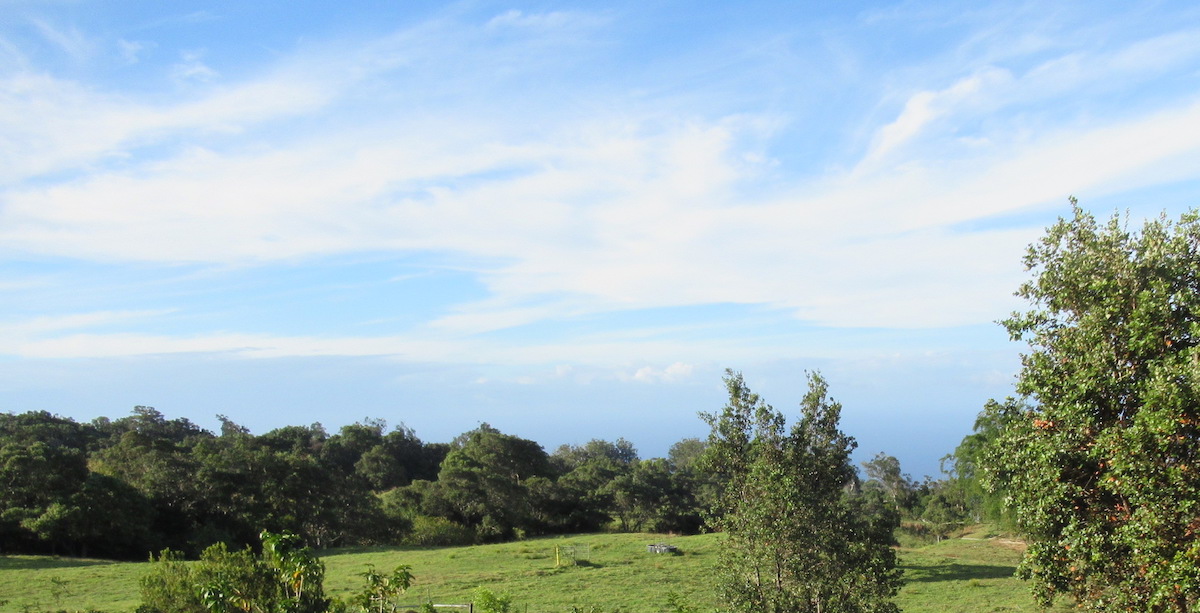 Register by email: srvinfo@srv.org or by phone 808-990-3354
Financial hardship? Contact us to learn about options.